Dr. Albert Schweitzer is remembered around the world as one of the great humanitarians of the 20th century, a man who won the Nobel Peace Prize for his work in healing the sick and injured in Africa.

This towering figure - jungle doctor, pastor, philosopher, and celebrated musician - was revered by royalty and the famous of his day. Yet the price of his fame was paid for in part by his wife and daughter, left behind in Europe while he pursued his African dream.

Albert Schweitzer: Called to Africa tells his remarkable story through the eyes of his wife, Helene, a nurse who shared her husband's dream of carving a hospital out of the rugged African jungle. Filmed on location in Strasbourg, France, where the young Schweitzer gave organ recitals and preached, and in Gabon, West Africa, where the hospital he founded continues to treat people today, this inspiring docu-drama brings to life the story of Albert Schweitzer, and is enhanced by real-life interviews with family members, biographers, theologians, and others.

Journey Films was founded in 1983 by award-winning filmmaker Martin Doblmeier as a television and film production company specializing in religion, faith and spirituality. Journey Films has produced more than 30 documentary films that have aired on PBS, ABC, NBC, the BBC and on broadcast outlets around the world. Journey’s films have been translated into more than a dozen languages. In all, Journey Films have won six Gabriel Awards for the nation’s best film on a topic of religion, three awards at the US International Film and Television Festival, the Sun Valley Film Festival and many others. 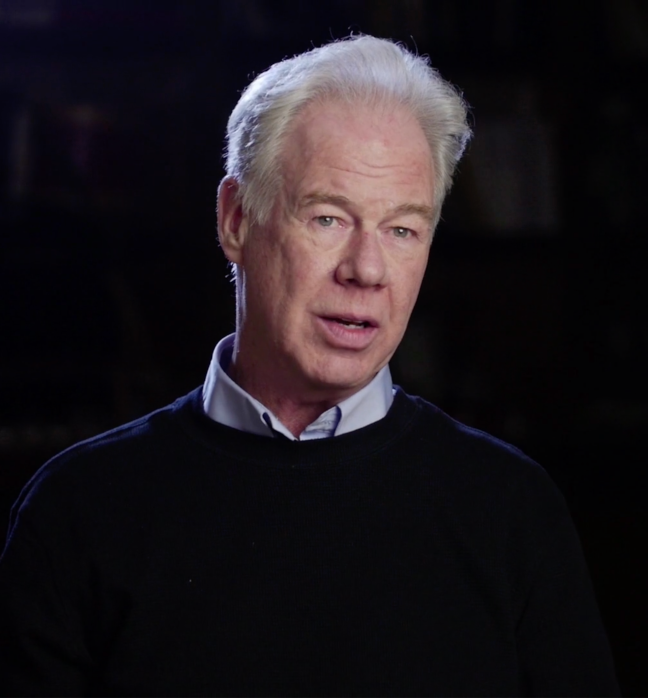 Martin Doblmeier holds degrees in Religious Studies, Broadcast Journalism and honorary degrees in Fine Arts and Humane Letters. Since 1984 he has produced and directed more than 30 films focused on religion, faith and spirituality. Martin combines a lifelong interest in religion with a passion for storytelling. Over the years he has traveled on location to more than forty countries to profile numerous religious leaders, spiritual communities, heads of state and Nobel Laureates. His films explore how belief can lead individuals to extraordinary acts, how spirituality creates and sustains communities and how faith is lived in extraordinary ways.